Leaders of the Niger Delta Region  under the auspices of the Concerned Niger Delta Leaders (CNDL) has called on the renewed militants group in the region Niger-Delta Avengers to lay down the arms an embrace peace. 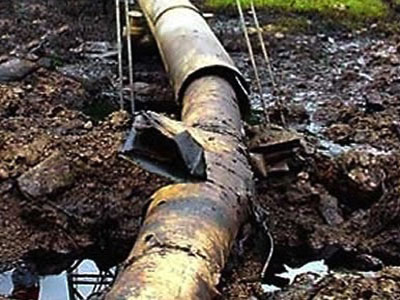 Coordinator of CNLD, High Chief Mike Ekayama Loyibo stated this while speaking to journalists in a press conference to address critical issues affecting the Niger Delta in Abuja, on Wednesday.

He said “we hereby call upon  the group to lay down their arms and embrace peace as no meaningful development can be achieved in a crisis ridden environment. We advise that they join other forward looking citizens to appreciate the obstacles we, as a country have overcome and the progress the country has made under the current administration of President Muhammadu Buhari thus far, to help strengthen the plans the government has in place to put Nigeria back to the path of progress”.

The group further stated that the agenda of the Niger Delta Avengers are unclear and their actions amounts to acts of sabotage and criminality, just as it called on them to lay down their arms and embrace peace as no meaningful development can be achieved in a crisis ridden environment.

Loyibo said: “We have for some time now, watched with utmost dismay the manner which the Niger Delta Avengers, a group with an aimless agenda has been destroying our common heritage and the economic mainstay of the through the vandalisation of critical government infrastructure and oil installations.

They further urged the  government to provide critical infrastructures that will open up the region, while advocating for the immediate commencement of academic sessions so as to help in developing critical human capital requirements including considerations for political appointments.

They however  commended the administration of President Muhammadu Buhari’s commitment in the sustenance and increase of investment in the amnesty programme especially with the appointment of Gen. Paul Boroh, however appealed to the military to take caution in its modus operandi in apprehending what they termed as “vandals”, especially as regards its last operations at Gbaramatu Kingdom which had dire consequences.