An NGO, Partnership to Engage, Reform and Learn (PERL) on Tuesday urged journalists to expand investigation on issues around quality of service delivery, particularly in education, health and other basic services.

Mr Istifanus Akau of PERL-Engaged Citizens Pillar, speaking on behalf of the State Team Leader, Abel Adejor, made the call in Kaduna during a reflection session with media partners in Kaduna State. 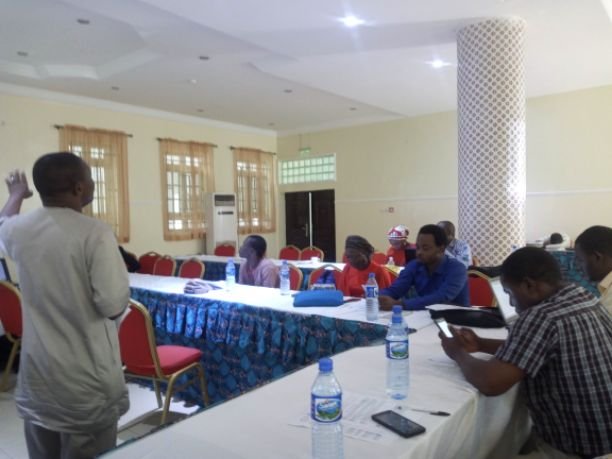 Akau said journalists should take leaders to task, so as to get proper account of the quantum of resources they claimed to have spent on services but without commensurate results.

He noted that education, health, and other social services were priority areas where government claim it spends huge resources, but not much achieved in terms of the quality of service delivery.

“There is the need for journalists to attract discussions around the outcome of government expenditure in sectors that have direct impact on the people.

“The Kaduna State Government is currently carrying out a reform in the education sector and huge resources is being spent; journalists need to follow up on developments in that area to ensure judicious use of resources.

“Also, so much is going on in the area of health, particularly the ongoing upgrade of 255 primary health care centres across the state.

Akau explained that the objective of the meeting was to assess and review the level of agreed action points on social media integration into traditional media programmes.

“We want to see how far we have gone in terms of increasing citizens’ participation in governance through integration of social media for improve audience participation.

“For example, journalists can engage the government and members of the public on service delivery issues utilising the social media to generate intense discussions around the areas,” he said.

The NGO had in July trained Kaduna-based Journalists on integration of social media into traditional media programmes to improve citizens’ engagement and participation in electoral and budget processes.

The aim is to enable citizens ask questions, track projects and demand for quality services from government.