Education not Totally Free for All Girls in Kaduna – Government Official

Contrary to the believe that education for girls in Kaduna State is now totally free, the state government has said feeding for girls in boarding schools are not free, meaning they have to be paying between #7000 to #7500 per term.

Gender Focal Person at the State Ministry of Education, Mrs. Elizabeth David disclosed this in Zaria on Tuesday in her presentation, at the ongoing 4 Days “Initial fact-finding meeting” with School Based Management Committees (SBMCs), Parents Teacher Associations (PTAs), Civil Society Organizations (CSOs) and the Media organized by Engaged Citizens Pillar (ECP), an arm of Partnership to Engage, Reform and Learn (PERL). 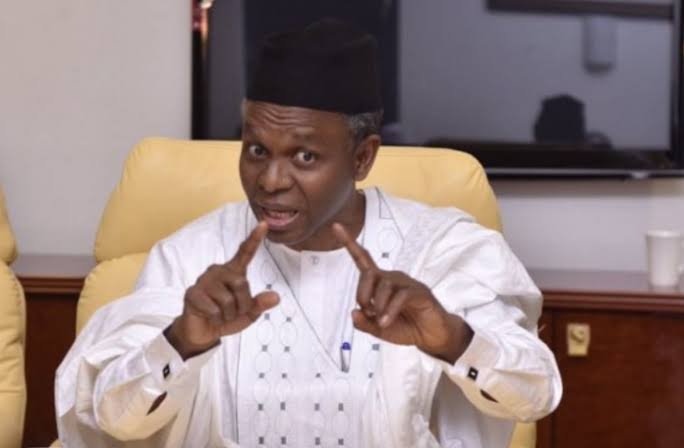 The state government through her commissioner for Education, Science and Technology, Malam Ja’afaru Sani, had on 21st September, announced a total implementation of free education for female students in the state’s public secondary schools as directed by Governor Nasir El-Rufai.

Sani explained that, about 191,445 female students currently in public schools to benefit from the gesture that would cost the government N143.587 million every term and N430.791 million every year.

She explained that apart from the feeding payment, there are nothing like administrative payments for girls in the next 12years in the state.

Elizabeth, also revealed that the state government is will soon commence implementation of a programme aimed at removing every girl of school age who dropped out of school as a result of poverty or unwanted pregnancy frog the streets back to school.

She added that, even those who get pregnant henceforth while in school will no longer be sent out of school, rather the state will give them 1 year of maternity leave after which they will return.

She therefore, called on the SBMCs, PTAs, CSOs and other stakeholders to join hands in making sure all policies targeted at improving education in the state succeeds in the interest and future of the children.