Reading the 20 minutes judgement at the Appeal Court Kaduna on Monday, Justice Adefope O. Okojie said, the court upheld the earlier decision of the tribunal.

Simplifying the appeal court judgement outside the court room, lead counsel to Uba Sani, Frank Ikpe said, all the three grounds in which court case was initiated against his client were without sufficient evidence. 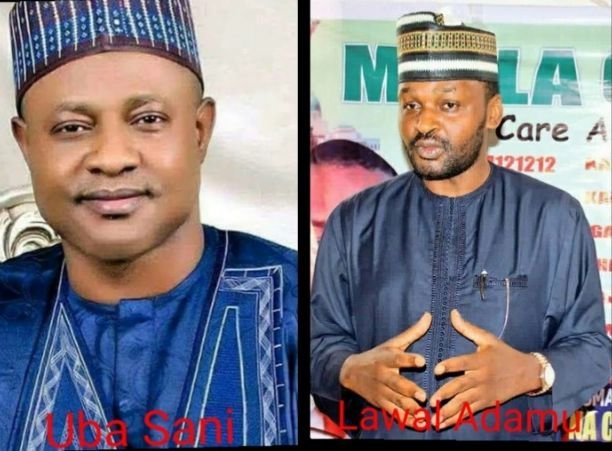 According to him, “today, the court of appeal upheld the judgement of the local tribunal on three issues. The first was whether Uba Sani was qualified to contest being a political officeholder.

“So the tribunal held that since it didn’t comply with that section, Uba Sani was qualified to contest. Today, the court of appeal has affirmed that decision.

“The second issue was that whether there is elcetoral malpractice in some local governments and the court held that there was no sufficient evidence to proof that INEC did not conduct the election in compliance with the guidelines of the electoral act. The court of appeal today ascend that decision.

“The third issue was non-compliance with relevant provisions. All the three were resolved in favour of Uba Sani. I am of the firm believe that, both the trial tribunal and the court of appeal did substantial justice in upholding the tenet of our democracy, they upheld the tenet of the rule of law affirming Uba Sani as duly elected senatorial candidate for Kaduna Central. In this regard, I believe Uba Sani will now be given the opportunity to represent his people without distraction,” he said.

He continued, “though the N100,000 was not enough because we have been in court since March, that is seven months now. We thought court would have awarded more. The amount was to cover the expenses but I don’t know what N100,000 will do. Nevertheless, we accepted it,” he added.

Reacting to the judgement, one of the Counsels in the legal team of Uba Sani, Sule Shuaibu said, “what the judgement simply means is that, justice is served the way it should be seen served. We are grateful to Almighty God.

“We have seen the light at the end of the tunnel. You don’t have to be a lawyer to know that from what has transpired, Uba Sani, who was popularly elected by the people and whose election was challenged in court, we knew he would be victorious. He was victorious at the tribunal and the tribunal spoke in unison.