In a statement sign by national chairman of Nigerian people’s Congress NPC said,its has come to a point where Nigerian can not conduct free and fair election

He said the bye election which was conducted by the independent national electoral commission INEC to fill the vacancy left by former state Assembly Mr Victor Ihunwo was marred by wide spread of violence. 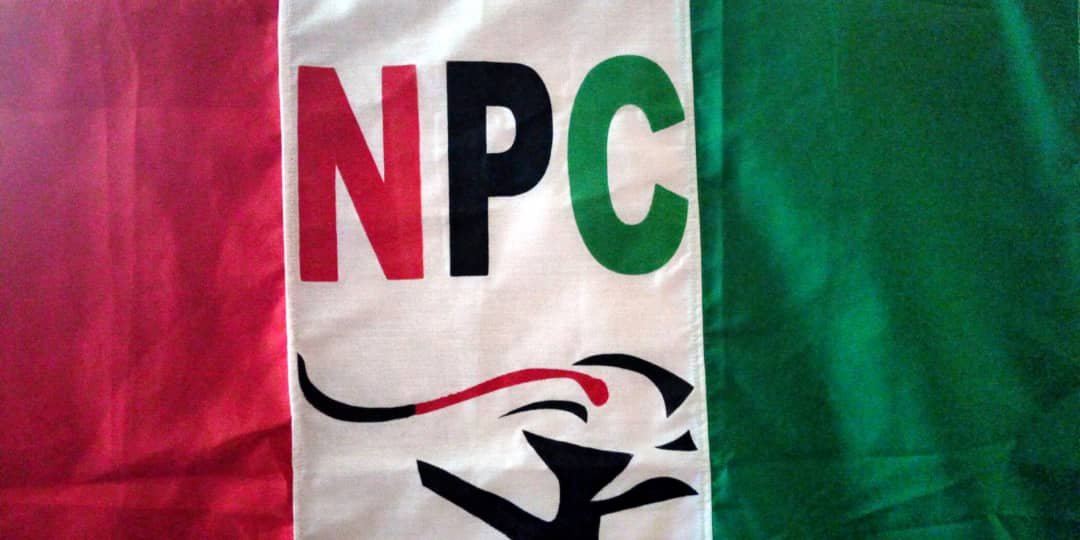 According to Barrister Suleiman the suspended bye election is in accordance with section 26 of the electoral Act.

The NPC chairman urge the independent electoral body to maintain international best practice in the conduct of election’s that will meet the aspirations of all Nigeria’s.

Barrister Suleiman Ahmed Akasua said the Nigerian people’s Congress NPC will continue to leave up to its expectations by providing the electorate credible leader’s that will be fear and just in line with its party ideology.

He however urge Nigeria’s to vote for candidates of Nigerian people’s Congress NPC at all levels for better representation.

Barr Suleiman Akasua also stated that as provided in the Electoral Act, 2010 (as amended) it is urging the INEC to ensure that in all future elections must ensure that the outcome of any election meet international standards and transparency tests otherwise the election should be cancelled and another one conducted.